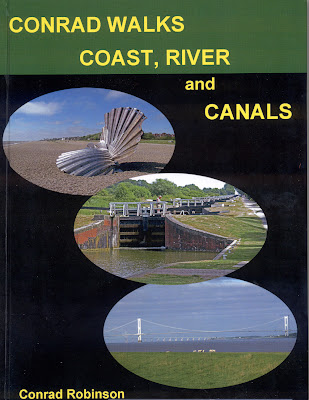 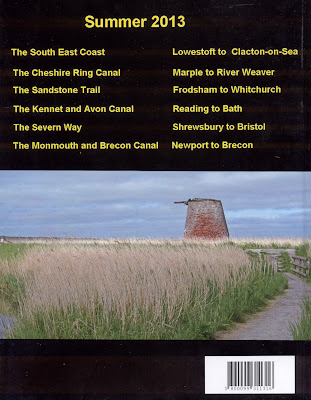 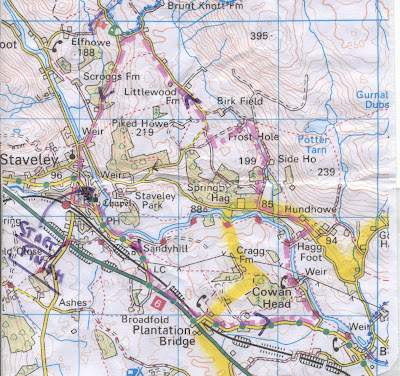 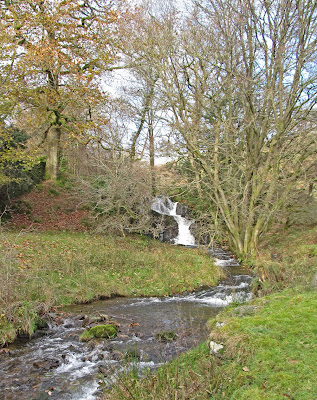 Is wear the same as weir, or have you erred? And what is a "side house"? Beautiful pictures of the stream and house-beautiful countryside, and good description of the triumph and tragedy of bit management!

mike M - Thanks for pointing that out, it has now been sorted, but unfortunately my journalistic brother will still know about it from these comments unless he spotted it before you.

With Geocaching you can elect to receive an email when a new cache is planted within a certain radius and you can then have the debatable honour of being ftf, (first to find), but competition is usually fierce. You scored well here responding to my new post, ftc (first to comment).

Side House is just its name, I suppose because it is on the side off the steam.

Publishing just in time to catch the Christmas market.When is the book tour planned?

Publishing just in time to catch the Christmas market.When is the book tour planned?