This is another photo journey of one of the few local walks I can do from home - the idea being to give a continuous impression of the walk with a photo every few hundred yards. The photos are therefore primarily for that purpose rather than attempts to win Photographer of the Year, but I have tried as best I can.

The tour of Arnside Knott, which at 159 metres is the lowest Marilyn is a little classic. Many people who visit Arnside target this summit, not particularly because of its M status, rather for the extensive views over Morecambe Bay to the west across to Grange-over-Sands and the Lake District, and to the south to Morecambe and Heysham Power Station, and the picturesque railway viaduct across the Leven estuary to the north-east. 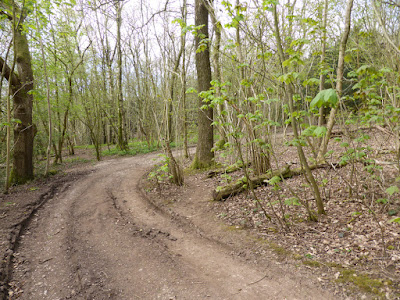 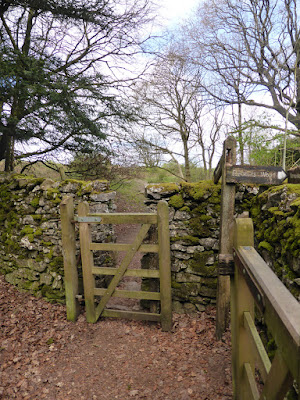 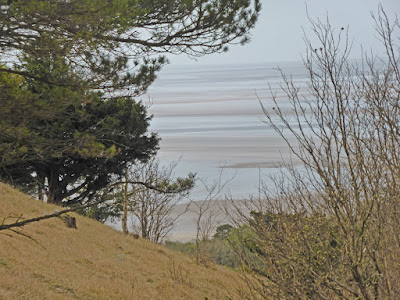 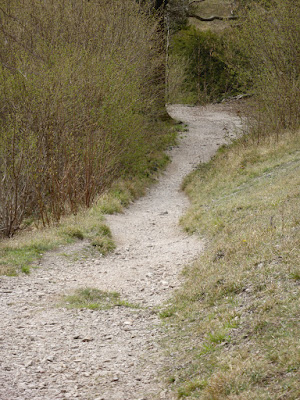 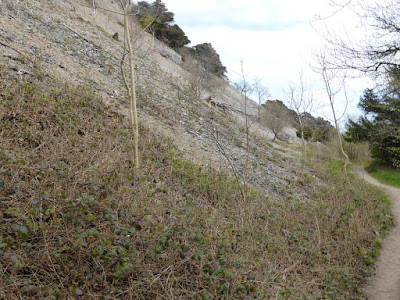 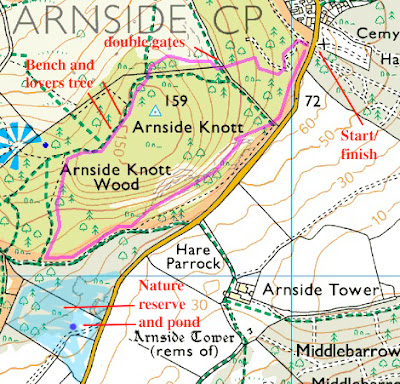 I’m Ross, one of the NT rangers responsible for managing Arnside Knott.  The mini dam you’ve spotted we constructed last August when the spring was virtually dry in order to create a small reservoir of water.  We’ve then managed to put a 20mm alkathene pipe at the base of the dam and dig that in under the path and away down the slope.  If you’ve spotted the mini dam then I’m guessing you’ve certainly spotted the new water trough just up the slope from the vehicle gate on the bridle path.  The natural spring now feeds this trough.

Before the installation of this trough grazing was restricted to the far side of the site (i.e. the cattle didn’t want to stray too far from the water supply) but now they can explore this end.  You’ve probably noticed we’ve thinned out some sycamores on the scree slope and beyond had some contractors in thinning out the trees near where it becomes grassier.  This does a few things: it enables the sun to shine on the stone warming it for a variety of invertebrates including the southern wood ant, it exposes bare soil to the warmth allowing pioneer species such as wild strawberry and violets to establish and it links the grassy areas to the water supply, which will hopefully encourage the cattle to roam at this end of the site.

There are some Shetland cattle on as we speak and they’ll be there for a couple of weeks before being moved onto Heathwaite.  They’re a conservation species with the ability to survive on poor forage and, as I’m sure you know, are an essential tool in managing the site for the rare grasses, wildflowers, orchids and associated species that make the Knott so special.

Any other questions feel free to email directly rather than using the Morecambe Bay email as we only check that every week or so.