Another pleasant little walk a modest drive from home on a perfect hot day tempered by a cooling breeze. The undulating limestone country made for frequent new views and little hidden valleys with a splendid backdrop of the Barbon hills and further north the Howgills. Sheep cropped turf and established limestone paths applied throughout. I saw nobody on the walk compared with the many visitors back home at Arnside.

This was a pleasant break to take my mind off the disintegration of the world. How much longer can T continue to head up (I won't say run) the US? My son watches a lot of You Tube video and freelance American commentary and even if one allows for bias and doubtful sources there seems to be much more for alarm going on there than the BBC ever reports. From that bible toting rant and many previous wild accusations and actions T seems to be unhinged - why oh why don't his own party face up to reality and get him out. The problem with politicians universally is that they are scared stiff of loosing their next election party-wise or individually.

At home it has to be acknowledged that our government has at least tried to  pursue some kind of policy to overcome the pandemic but their competence has been widely questioned from many sources. But apart from that they are not now taking scientific advice (they have changed the wording to say they are considering rather than taking) and have been criticised by independent scientists for the doubtful content of statistics presented. And there has been little evidence of firm leadership. I know that it must be a massive task masterminding and implementing measures in such an unprecedented situation and such a task is not to be envied but the way the government is going about it  has damaged public trust and they seem to continually shoot themselves in the foot.

I hsve jollied slong with all this for ages now but I have to say that the whole world situation is beginning to get me down with things just going from bad to worse. A lot has been said recently about mental health and the benefits of walking and there is some scientific research that backs this up - whatever I do value my own version of outdoor activitiy which takes my mind off the dreary news for a while.


If you also want a bit more distraction click to enlarge.
No captions - just photos to support my enthusiasm for the unique countryside I am fortunate to have at home and close by. 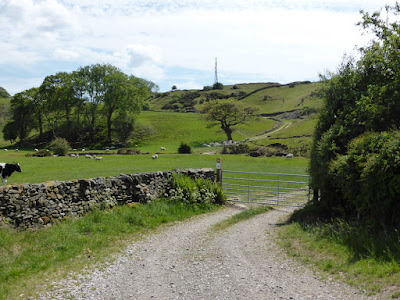 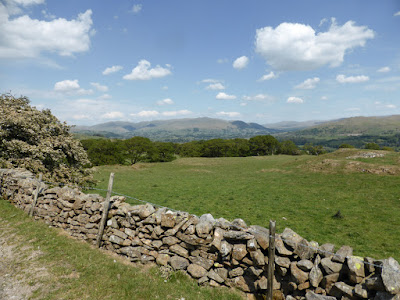 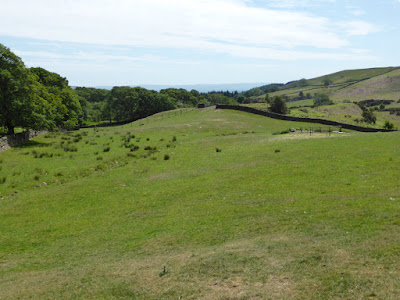 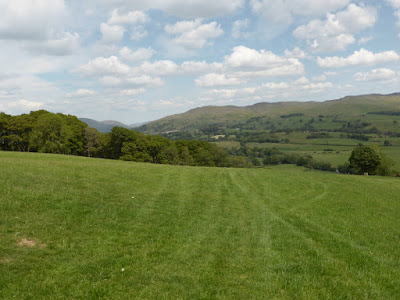 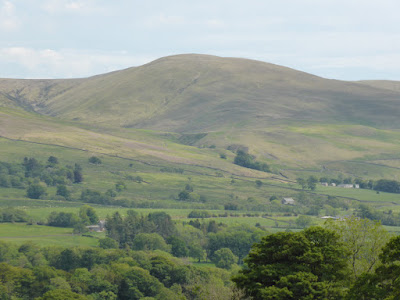 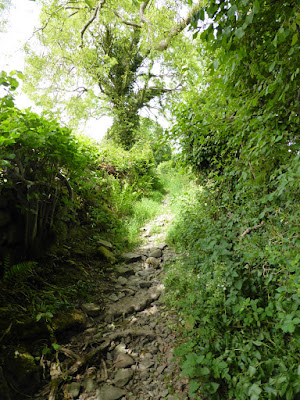 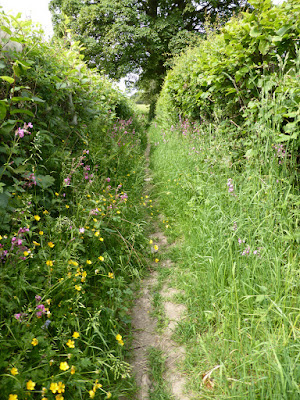 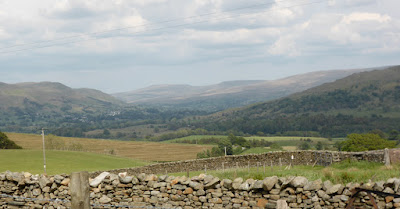 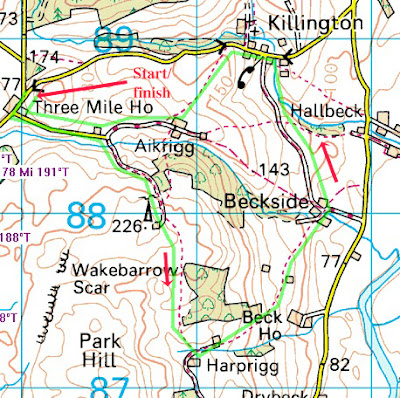 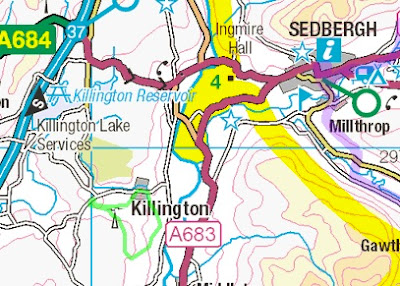