Both BC and I still find ourselves surprised to find this large territory on the northern fringes of Bowland incorporating the Rivers Wenning and Hindburn largely unexplored by either of us. Here we are again with Ingleborough and its neighbours providing a massive and theatrical backdrop to the north throughout the whole of this walk.

Looking across at that panorama I was constantly reminded of a massive outing back in 2004 covering much of that ground and ending in my request for rescue - it's worth a read at the post I wrote a few years after culling from notes I had made pre-blogging during that trig point campaign - it is not long and worth a read - "Don't Forget your Headtorch" :

Lower Bentham has a good free car park and we were off just before ten. The town is attractive but sadly showing closed down shops, but still with a pleasant atmosphere.

After crossing the Wenning we were alerted by the roaring sound of forceful water. The weirs just upstream were being bombarded after recent heavy rain - see my little video below.

Pleasant and varied walking although a bit squelchy took us to The Fourstone of Fourstones. BC had often visited here with his children in years gone by and more recently for its bouldering attributes. This huge lump of granite has many short bouldering problems and BC was like an odds on favourite greyhound out of the trap, firstly to reminisce, and then unable to resist, to have a go. I wandered round to the foot of steps cut out on the other side - here I found perhaps my millionth discarded Lucozade bottle. BC emerged on the summit. After watching him descend the steps, not too easily, I decided to stay put at the bottom rather than risk a likely fiasco. We chatted with a motor cycling couple and the chap as a climber himself had to entertain us with a tricky boulder problem not made any easier with his unsuitable motorcycling boots.
We trogged of again now facing full on that vast view of the the Three Peaks and the other hills recalling our many individual wanderings there over the years.
Our return followed the River Wenning again - all had been enjoyment with the bonus of finding such splendid new territory not far from home and with plenty more possibilities there still to come.

Definitely worth clicking photos after reading captions to see enlargements 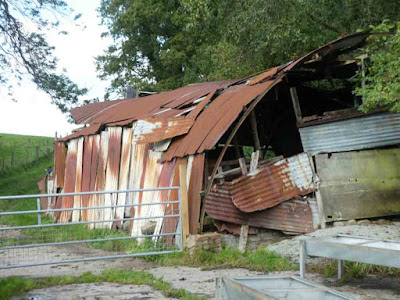 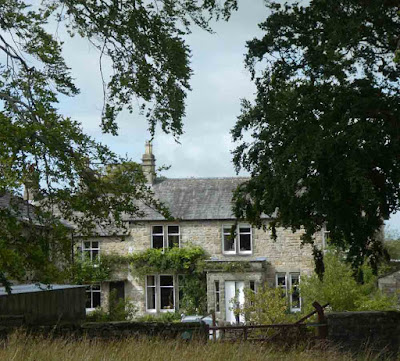 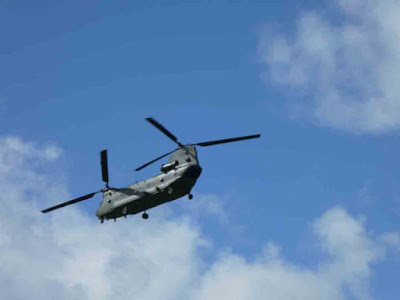 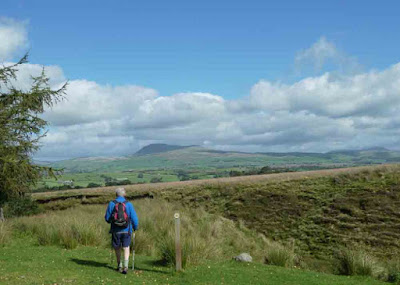 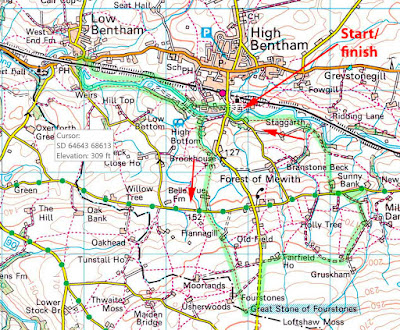 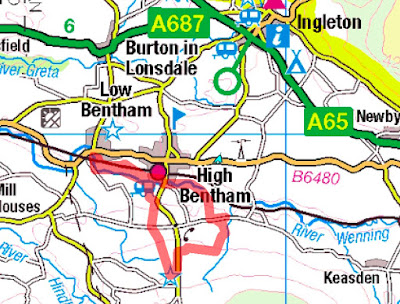