Airfix were the pioneers of plastic modelling. They arose from producing other items from 1939 and produced the first plastic injection moulded kit in 1949 when they were commissioned by Ferguson Tractors to make a model of the Ferguson TE 20 tractor. In order to make that worthwhile Airfix made this in quantity to retail through Woolworths as a kit to assemble at a cost of two shillings.

Airfix were taken over by Humbrol and then both by Hornby. The history is quite interesting and worth a look on Wiki.

From my re-entry into this hobby I have concluded that the quality of Airfix kits, although pretty good, has been overtaken by the Japanese Tamiya who produce kits of outstanding quality. I have built from both these sources including this current effort from Airfix.

Quality is defined by:

1. Detail and crispness of moulding.

2. The way parts go together. Airfix have a lot of butt joins whereas Tamiya more often engineer proper joints.

3. Clarity and accuracy of instructions. I have found a few wrongly described positioning with Airfix and a scanty colour identification of parts. Even when indicated they just show a colour number which one then has to cross-check with their colour catalogue - Tamiya give you the colour and number on the instructions.

4. The parts come on several "sprues". With Tamiya parts are numbered and the numbers are logically close together on the  sprue in number order. With Airfix they are scattered over four sprues at random on this current kit. It can take lots of time searching for a particular part  - very irritating. 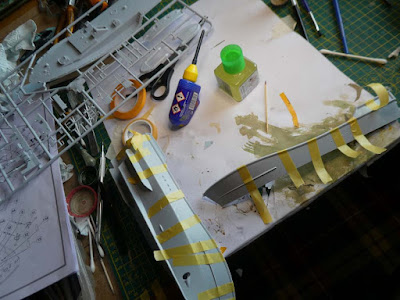 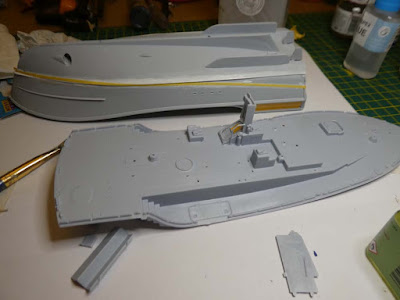