Eight o' clock, breakfast time; I go out to the garage to get bread for toast from freezer. Coming back I trip on the only step, it's not serious, but I skin a couple of fingers.

Not long ago I had a bad fall caused by wearing Crocs, slipping on wet tiles outside Aldi documented here:

Crocs are going in the bin.

I have worn them for years, but enough is enough. They are lethal in the wet, and because they are bulky and floppy they lead to slight misjudgements. I have read that they are banned for staff in some hospitals, especially in operating theatres.

This was Thursday walk day with Pete, but walking for me is not so good, and Pete is struggling with age and arthritis. I had thought we would go to Ambleside on a shopping trip, but the day was glorious and that was aborted and we managed to walk about three miles (there and back) north of Witherslack on a minor, grass-in-the-middle road with views down to the river Winster, and more distantly of the Lake District hills. I particularly enjoy these areas on the fringe of the Lake District with little ups and downs, rich green fields with rocky outcrops and largely unspoilt 17th/18th century cottages and farms. In those days they seemed to have a proficiency for nestling these buildings, oh so cosily into carefully selected havens in sympathy with the landscape, something that is not always achieved these days.

Returning to the car, which I had parked on the grass only two feet off the unfenced road we found we we were bogged down and all attempts to get back on the road just dug us in deeper. "Never fear" I thought, I'm a paid up member of Green Flag. Out with the iPhone - no signal with EE - a remote location with no passing traffic, and the cottages across the road unoccupied - doomy! BUT, Pete had two bars on Vodafone.

We got a guy at Green Flag with a strong Scottish accent who seemed unable to assimilate anything I said, but in the end we were fairly sure that we had been able to appraise him of our location, but then he would need to pass that on to another risking dilution - fingers crossed.

In this country we have Ordnance Survey mapping, the best in the world, which includes the OS Grid Reference system which positions a point on the map to within a few yards, but organisations seem reluctant to use it. I did try but I think the guy had no idea what I was referring to. The cottages opposite the car were named on the 1:50000 OS map which would have identified our position with no further detail required, but I suspect the guy was looking at Google Maps or some other inferior system. Why oh why?

We waited for an hour and three-quarters. That annulled our usual visit to Café Ambio, but I was back home in time for tea. 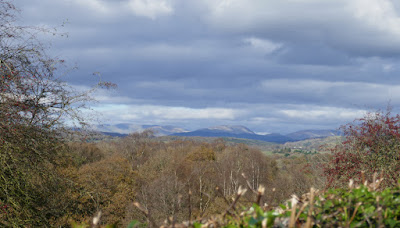 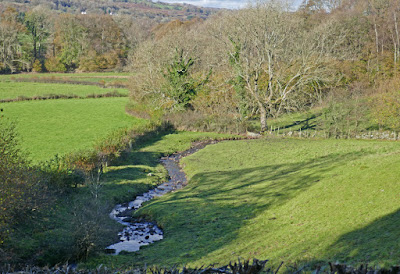 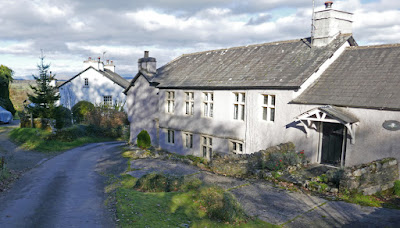 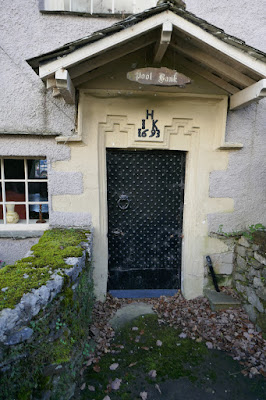 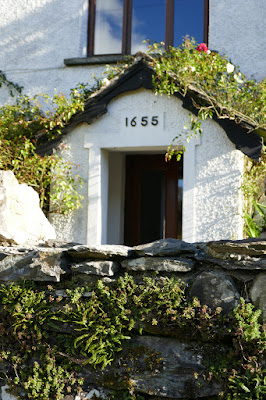