If you look at the 1:25 map below you will see that this there-and-back route is not on a public right of way.

As I perused the map for a short but interesting walk I noticed this gill running up into the Barbon hills and couldn't resist. If there had been a "Private" or "No admittance" notice where I left the public road I would have been put off, but there was an openable gate, but no evidence of the track marked on the OS map, just fields alongside the gill.

The gill was in lively form as I dodged along glancing across at farm buildings on the other side - fortunately I was pretty well shielded by trees and I was soon out of sight of any occupation. The tumbling beck with pure brown but clear water cascading in mini waterfalls was all I had anticipated and on this hot sunny summer's day all was delight. Up until now there had been other gates set for opening but at a point where the gill developed steeper sides running into an old broadleaf wood my way was blocked by a padlocked gate. I looked over and contemplated climbing the gate, but I could see no path in the woods and much bracken and undergrowth and from there continuing to follow the gill would have been a nightmare.

I climbed out onto the track marked on the map and now well defined on the terrain and continued pleasantly round the edge of the wood. At the end of the wood I was able to descend back to the gill at a superb location where it bifurcated and running back high up into the slopes of Calf Top, but although enticing my plan for today did not involve going that far. I was able to follow the water again as the sides became steeper and more wooded, and again I had to climb out back to the track. That opened out onto sheep-cropped land and more climbing to get me to the edge of the access land on the fell proper. Splendid views ahead up to Calf top with various options for further progress would have to keep for another time. Looking back the other way I could see the long range of the Lake District hills peeping up over the high horizon. Here I stopped and munched a pasty bought from our bakery shop on the way out. I had been apprehensive about meeting a farmer and whilst this had been a most njoyable and pretty walk I would be a little hesitant about repeating without permission.

I was able to follow the map marked track nearly all the way back, at least until I had to branch off a couple of hundred yards to get back to the gate accessing the road.

If one looks at the third photo from the end that was taken with my Panasonic TZ 80. The final photo was taken with my iPhone 6s Plus. I have fiddled them both a bit in Photoshop but not much. There is a huge difference in colour bearing in mind these two photos were only taken about ten minutes apart and broadly showing the same landscape from slightly different positions. The iPhone photo is more dramatic and probably exaggerated and lurid with the colour, whilst the Panasonic is to me more natural, I am torn between the two. The decider for me is being able to use the Panasonic's zoom facility to frame shorts easily and also have the option of the natural viewfinder. The iPhone just does not work ergonomically for me. I know I have had this discussion with fellow bloggers before on this subject, but having seen this recent comparison which was not done deliberately for this reason I wanted to give it another airing. I took the iPhone photo so I could "share" it on a Message for son and daughter back at home which is a valuable plus for the iPhone. 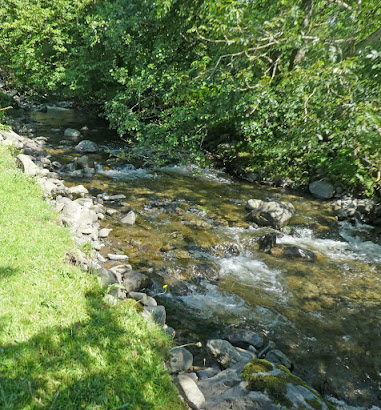 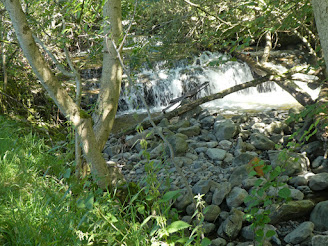 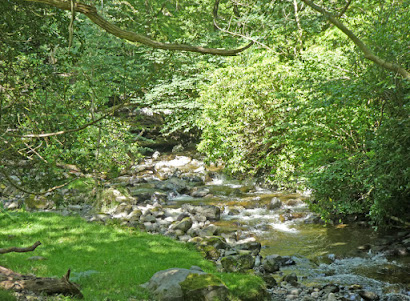 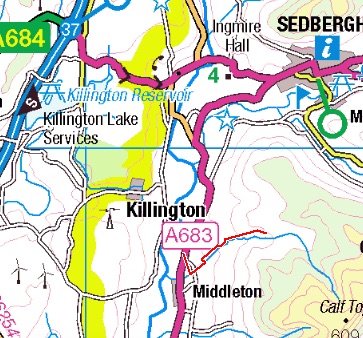