Yellow Fever and a lifeboat to the rescue

Note, below, the yellow latch on a kissing gate. Under the initiative of Michael Gove, supervised by Dominic Cummings, the Tory government would appear to have required each Local Authority to appoint a 'latchperson' to paint all gate and stile latches yellow so that their voters, now released into the UK countryside instead of being allowed to stumble around the crowded beaches of Spain, can find their way from yellow latch to yellow latch across the countryside of their homeland where they've never previously set foot ...

I wonder if yellow latches discriminate against people who are colour-blind? Oh! and perhaps against Chinese? I think there should be an official enquiry launched, but that wouldn't start for eighteen months. The appointed judge leading it would then resign after six months. A new judge ( a cleric) then being appointed, the enquiry would report three years later with twenty-five recommendations for the Government, none of which would be implemented. During that period another one hundred official enquiries would have been set in motion, but none for such an important purpose as this one. It may even be that by the time the enquiry has reported, perhaps after the second judge ended up on the Sex Offenders List the yellow paint will have faded into obscurity with reports of vacant fields and many bewildered country ramblers switching to holidays in Benidorme. 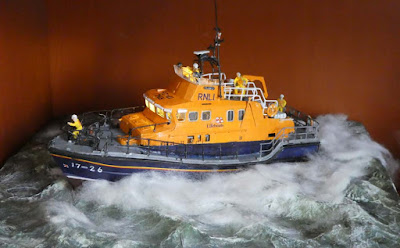