I would find it difficult to remember the wide range of topics of nonstop conversation  that take place on these walks, but we often get round to our respective planned evening meals. Today I was encouraged by BC's apparent endorsement of an experiment I had in mind. I had a portion of smoked haddock taken from the freezer this morning. I usually cook it in foil in the oven, perhaps with some tomatoes on top. The new idea was to make a better nest with the foil and break in a couple of eggs.

On a whim, and partly because of the dull day I decided to set the camera on monotone for a change.

Cheered by our granting of permission to walk through the Quernmore Estate we were off to an easy start up the tarmac road - I saw that word for the black stuff spelled with a capital somewhere and have done the same ever since, but with some doubt. I have now consulted Chambers 11th Edition where it is not so; if you were referring to the company Tarmac it should undoubtedly have a capital,

I think we both had slight disappointment at not having a trespass through the thick woods above and finding our way through field boundaries further on.

We passed the hall which was difficult to photograph, and enclosed by walls and a security gate. Further on at one of several farms on the estate a gent appeared from the doorway with a large labrador and a lab pup, all three very friendly. He turned out to be Mr. J who as far as I understand is the owner of the estate along with his wife, and he was the guy I obtained permission from on the phone. We had an affable chat and the young lab tried to eat my glove until Mr. J. prised its jaws apart.

Further on a car approached from the other direction and we were briefly but politely interrogated until we mentioned the magic name of Mr. J. Our interrogator was the farmer from Old Hall Farm that we had just walked by.

As we had driven from parking a car at our finish at Halton we had noticed a gate on the other side of the main road just beyond where we would emerge from the estate, and it promised access to the footpath alongside the river Lune to Halton. After climbing an easy broken fence further down the field that proved to be successful.

Back at the car park a number of vehicles  were arriving from the Lancaster University Rowing Club and we chatted with their coach. He was complaining about the lack of funding in the north for such clubs compared with the universities in the south.

Back home after my customary hot bath the haddock experiment was launched. The result was eight out of ten for the eating experience but minus eight for presentation - the eggs looked as though they had been fired from a shotgun. 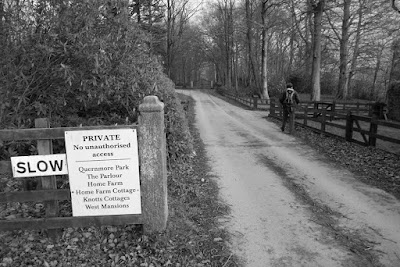 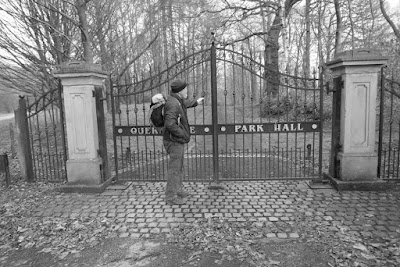 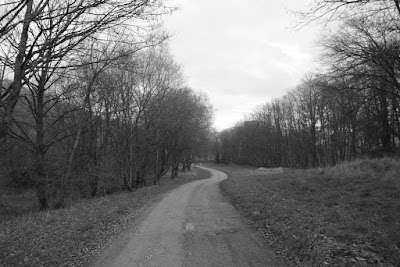 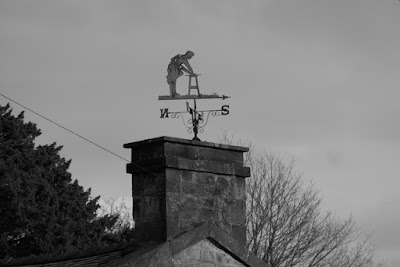