How welcome to be setting off north again after months of combing the non-industrial parts of Lancashire rewarding as that has been.

Narrow lanes lead from Shap village to the small village of Keld. Tarmac extends for another one and a half kilometres from where one can climb a little and then descend into Swindale on a faint path that is easy to loose all the way to the road and farm at Swindale Head. Keld has a 16th century chapel but I parked beyond that and did not visit. There is a space by the side of the stream for several cars just at the far end of the village.

This visit to Swindale should have been  a great pleasure - this dale being one of my favourite Lake District venues and much of the day was just that but also marred by some frustration.

As I arrived at tarmac's end and Tailbert farm I found my newly acquired OS mapping was not showing  on my iPhone. I spent ages trying to bring back the mapping and the route I had plotted and at one stage hit a button saying "download maps." I think that process may have continued unabated until I arrived at Swindale Head. Fortunately I had been  able to switch to Memory Map which is still on my phone. At Swindale Head I now found the iPhone was on low battery. The OS mapping had worked perfectly on my previous trip a week ago, and my iPhone easily lasts for a day's walk with capacity to spare. I couldn't find out if the maps were still "downloading" so I just deleted the OS app. I plugged in a battery pack I carry and restored some charge. At this point I found that my camera was displaying a blue hue over the photos when in the "P" for Programme mode and again much frustration and time was wasted trying to correct what must be some accidentally selected setting. Eventually I reverted to "Intelligent Auto" where photos were as they should be so that looks like yet another tech problem to solve.  By the time I had climbed out of Swindale up the side of Gowther crag I found my iPhone was again dead. I  had a paper copy of the map but in this featureless landscape  navigation was challenging and I spent a lot of time finding and loosing tracks.  I had intended to return by the path above Wet Sleddale which would have brought me back to Keld avoiding the repeat trek back down the road, but the track I followed was a safer option without having GPS. Paths shown on the OS map in this wilderness are not always discernible on the ground.

I thought I had discovered a seamless system with the OS mapping but I now have my doubts and it looks as though it may need as lot of unravelling if I want to continue using it. On-line response to another queryI had has had me waiting several days for a reply and one that was not satisfactory. The plotting and using of routes is fussy and seems to force one into using attributes that I don't want. I just have better things to do with my life than trying to sort all this and will probably now revert to my clunky but reliable old Memory Map. That is a pity because I think there is the basis for a good system with the OS mapping and others who are more savvy with  tech may find it fine but I am just not that interested in spending time trying to sort it*. 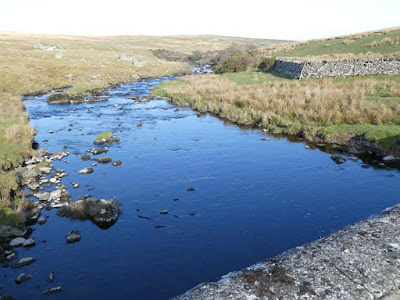 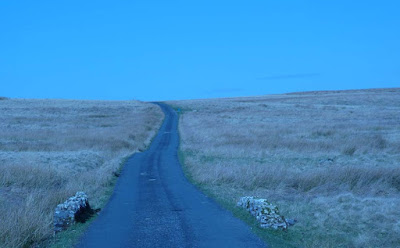 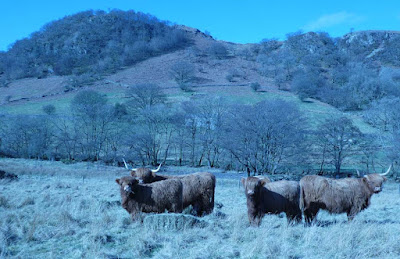 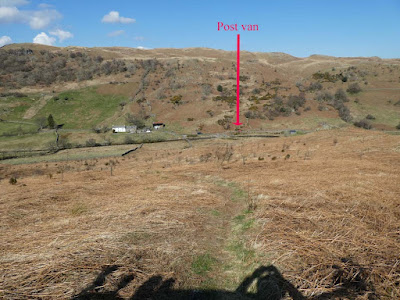 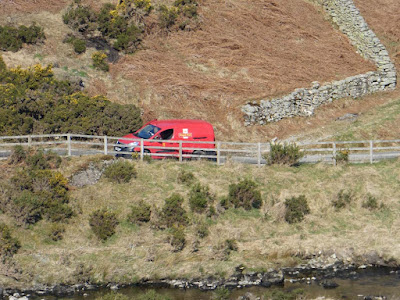