Just in case anybody missed my comment on the last post here is a bit more about the new app I have found called Photoshop Express. This app has many attributes but the feature that interests me is photo enhancement. Photos I have taken so far on the iPhone are more than often so underexposed as to be unusable. Here are two before and after examples where I have also used the crop facility. 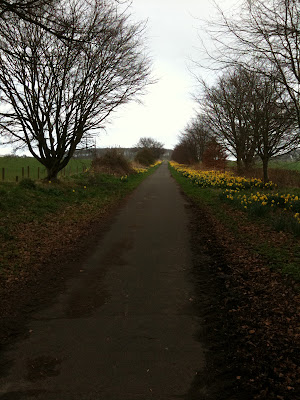 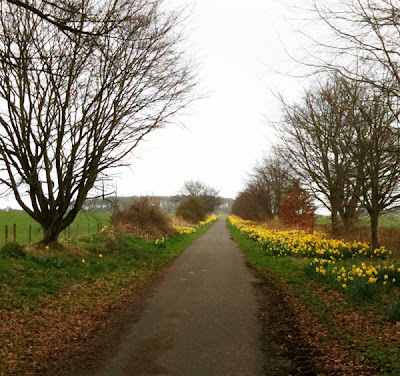 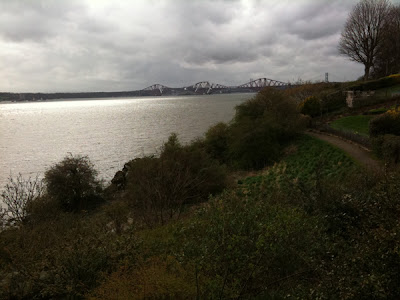 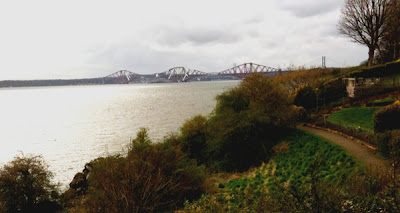 Don't forget you should be able to view enlarged versions of the photos by clicking on them.

If anybody reading my blog is also following Mick and Gayle http://gayleybird.blogspot.com/ on their Lowestoft to Ardnamurchan trek here is a pic of The Eildon Hills they have just referred to which I walked between on my LEJOG walk. 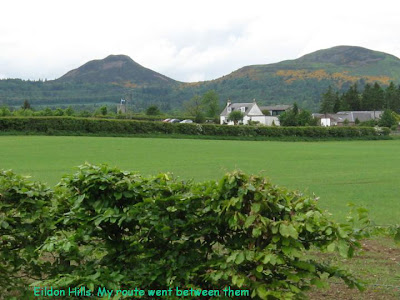