Winterley to Madeley, Staffs - SJ 771 447 - about 10 miles - Friday 3rd August.
A bit of a mixed day. Pleasant road walking and tracks took me to south of Alsager where I found a farm shop and café. A bacon butty snd tea supplemented the tin of rice pudding i had back at the Air B and B.
Ages ago I bought a new tin opener and chucked it into my kit. Could I hell-as-like make it work. I took it to Laura my host who found it had a flip out lever, but even then we gave it up as a bad job. I will have great delight in bining it when I can buy one suitable for those approaching their eighties.
From the breakfast café a public footpath went accross wasteland. Even from the start I had to cross a ploughed potatoe field leaping from furrow to furrow. I lost the path about four times ( mostly my fault) and trekked through a perished crispy brown field crop intermingled with weeds. My socks were plastered with sharp grass seeds as if been propelled like lead shot. I stopped at a stile snd tried to de- seed the socks but it was going to take forever so I continued just wearing my compulsory black support stockings. In the middle of all this I fielded a phone call from Martin (PostCardFromTimpotley)
who was offering to give me some company. We had a few email exchanges and eventually agreed got meet with him approaching me from the opposite direction.. I was all geared up to snap my approaching butler but he suddenly appeared from a farm track on the left. What a gent! He gave me tea, opened gates for me, fed me bananas and sandwiches and as I know full well maintained his reputation as a good egg. Martin left me at one point to move his car and the nre-met me as before. I have to admit to being driven that last couple of kilometres to my Air b snd b but I am now seeing this more of a holiday than a dedicated trek.
Martin had researched the area of my destination and was pessimistic. When i arrived Kami was the most welcoming host and her house, based on her Indisn background was full of interesting and new to me artefacts, pictures and other art expressions - wonderful. Ksmi is a non driver but she helped me with a bus timetable do I could go and eat at the Old Swan where I now sit typing after an excellent mesl, mainly poached salmon.
I had taken the bus to get here , bu when I walk back I will have filled in all but a few hundred yards of the distance Martin drove me.
Thanks again to Martin for his company and I'm sure he'll be glad to hear that my Air b snd b turned out to be so good, as did the Old Swan. 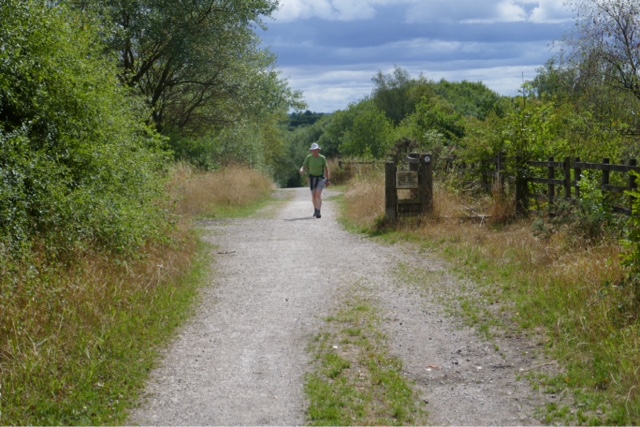 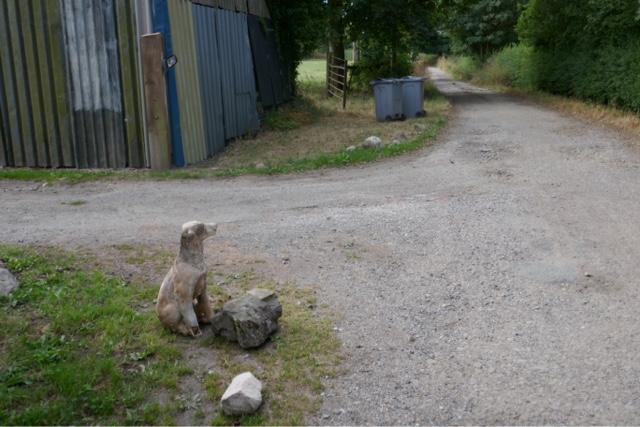 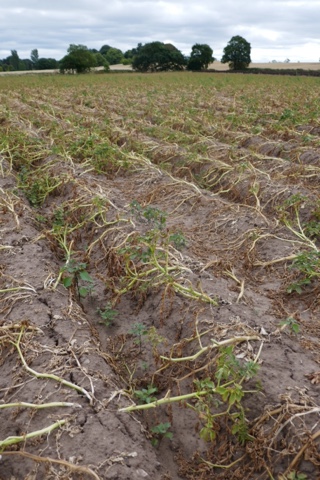 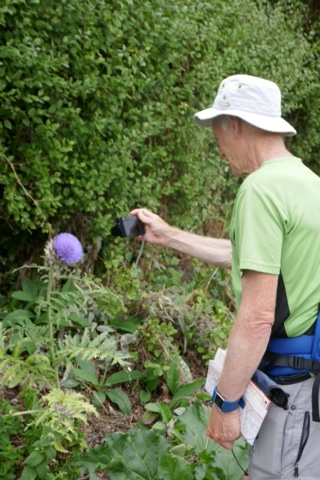