A bright sunny day for this one, but a fierce cold wind most of the time fortunately coming from behind. That was fortuitous because this had been a longer walk at around ten miles. If we had been battling into that wind it would have been much more arduous.

I managed to drop the camera in some mud causing the  lens cover to malfunction so it was stowed away for later attention and no further photos taken. I am sure BC' will have more to look at when he posts - CLICK HERE

Since getting home I have tried to sort the camera to no avail; it is still within its two year guarantee period, so I'm off to Wilkinson's Cameras in Kendal where I made the purchase after writing this. Further report to follow. I will be surprised if I get any satisfaction.

Again we had many stiles, and at one point a broken stile dropped into a flooded ditch which would have been impossible to negotiate without full immersion, and anyway pointless. Pointless because the land on the other side where our public footpath went had been divided and fenced into approximately 200 metre squares with no access or exit points. We backtracked towards the farm and from the farm track we crawled under the fencing commando style. After that we found we could unhook the cording and cross quite easily on the subsequent fencing, but even so blatant disregard for a public footpath had been exercised here.  Near Kidsnape Farm - approx. SD 577 386

As always this had been an enjoyable day in good company with Bowland Climber with interesting navigation and challenges. We were now moving into  more attractive countryside. 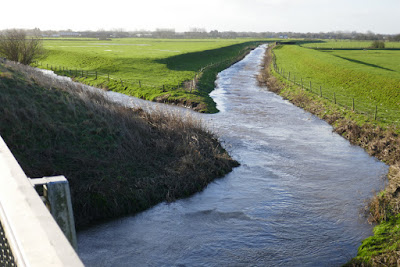 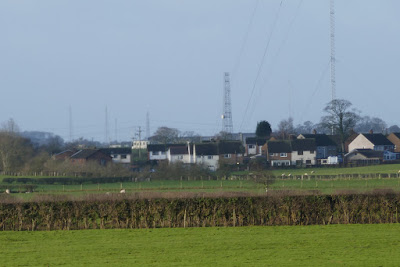 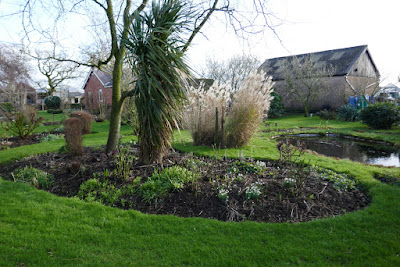 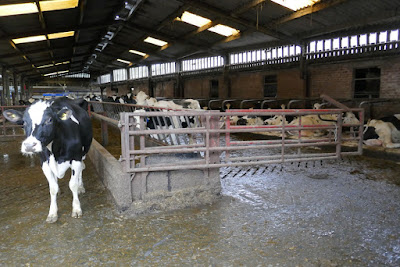 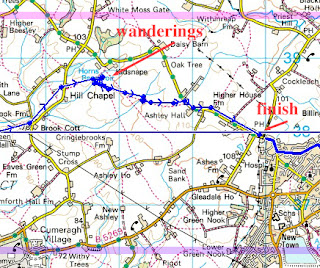