I reproduce the first photo of  North Cliffe church because as we prepared for departure after dropping off the other car at Beverley golf club an elderly Yorkshire gent emerged from the church and we chatted over that wall. He had been tending to the church's welfare for fifty one years and lived across the road.

Once we got him going there was no stopping and he was full of dry Yorkshire "humour", a sort of self made character. BC jokingly suggested we may send him a cheque for the parking - "Aye. And don't forget to sign it" was the reply.

Mr. Churchman told us about Samuel Fox (1815 t0 1887) who allegedly invented the umbrella and made a fortune. He established an estate around North Cliffe with several houses with attractive themed architecture. Fox also founded the church and just survived to see its completion and became the first person to be buried there - see photo below. 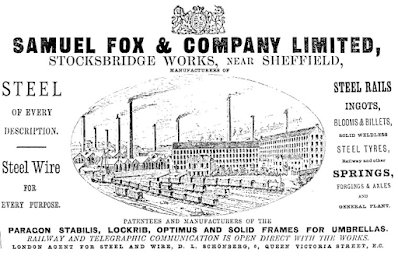 We had a steep climb from the village on some of the only muddy terrain we encountered in four days. This was the key to our traverse of the Yorkshire Wolds and the rest of the day involved much undulation. We came across a chap with a substantial vehicle repair business set in the middle of nowhere .He tidies up the less glamorous part exchange vehicles that franchised dealers do not want seen around their premises, so he said.

North Newbald wass an attractive archetypal English village with wide open space in the centre. A couple emerged from The Old Church and The Old school now converted to a residence and we chatted. BC is learning: having dropped  something about cafés in the conversation , hey-presto, we were invited to go back into their house for a brew, but time was pressing and we politely declined, but Mick and Gayle please put this one on the score sheet.

Long steady road ascent and descent followed on tarmac over the rolling Yorkshire Wolds but keeping close to our line.There was nowhere to stop for our midday snack for miles and in the end we just sat down in a field opening from the road.  With my two replacement knees it is not easy getting back up from a prone position and I much prefer to find somewhere to sit properly.

At one point The Yorkshire Wolds Way long distance path crossed our road - BC of course has walked this but had no recollection of that location, but I reckon much of that route looks the same as the rest.

BC had commented on the paucity of things to write about and we speculated about the possibility of having a blogger's gift before the end of the day and as it turned out we were so rewarded.

We left the road to enter the massive extent of the Beverley Golf Club. Here we met a party of folk walking and chatted with one of them. He had done a lot of walking and running. He then gave us directions about crossing the course which is all set on access land. There are two windmills marked on the map, one at the centre of the course and one at the clubhouse. We visited the former and saw cows roaming at will around the course. Earlier in the day we had obtained permission to leave our car at the clubhouse. On our arrival we again met the guy we had seen earlier on the course and he turned out to be the president of the club. We were then offered a conducted tour of the windmill including inspection of its clock mechanism and a climb up to the roof with splendid views across to Beverley and their minster. President Brendan was going to be away next day and told us we could leave our car on his private parking spot if we wanted - such things make these trips even more memorable. 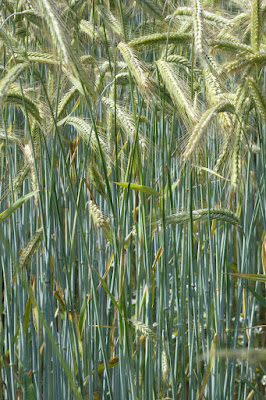 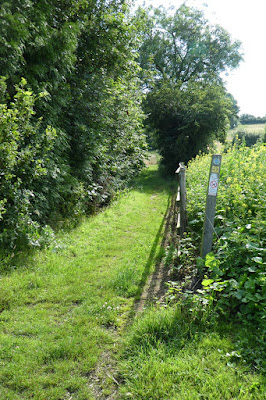 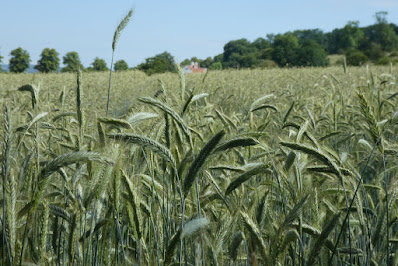 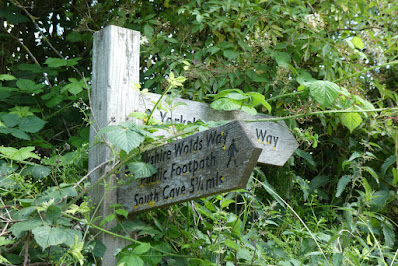