A contrast from yesterday in two ways. Today I felt really fit and yesterday I was tired from start to finish - must be settling in now. Also today was nearly all on footpaths not roads. They were short sections giving variety and frequently changing interest. The difference being that I was mostly on the Three Choirs Way long distance path. Although it is hardly waymarked with their logo the standard footpath signs sufficed and the paths reasonably well maintained ( except for the stiles.).

A large field of wheat had not had a path made across its middle. To go round would have added half a mile, it was so huge.  A..n. other had obviously walked through recently and I followed. The only people I have spoken to all day was one farmer and another farmer with an immaculately maintained 1963 tractor. . Where is everybody? It is only by walking through these regions that you realise what huge expanses of unoccupied countryside we have. I walked fro 8:00am to 4:30pm without a stop for anything and felt quite fresh on arrival.

There was a cycle route that took me to within a few hundred yards of the Travelodge in Gloucester where I have just eaten - at least it will keep me going.

One luxury I allowed myself for this trip was an electric toothbrush. I bought a children’s lightweight model powered by one aaa battery. Changing the battery needs a micro screwdriver with a one mm. blade ( not supplied.) I attached o ne with Sellotape. Last night it fell off and vanished down the plug hole. That could have been total disaster but I couldn’t help enjoying the jolly tinkling noise as it went.

Tomorrow I will follow the Gloucester Sharpness canal. I have previously walked the Severn Way  the river following roughly the same line as the canal. 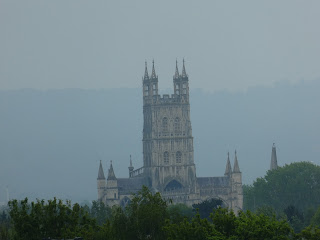 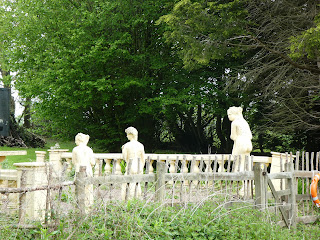 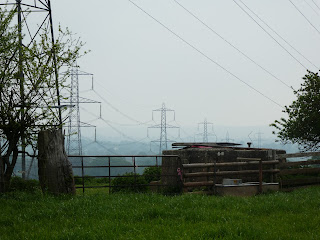 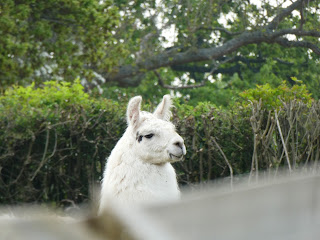 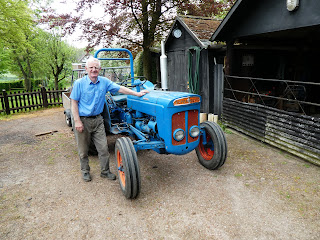