Travelodge seem to have breakfast well sorted with an easy to use self service system saving a lot of pretentious messing about and long waits often experienced  with table service. They know their largely business customers need to be up and off in the morning and so do I.

All the way today on the canal with one café break. There was always something of interest to see. This is a huge canal built to bypass the dangerously tidal River Severn to get fairly
large vessels up to Gloucester.  There was a dreadful collision with two vessels and a bridge years ago on the Severn. - a horrific story that i commented on when walking the Severn Way in August 2013. I can’t find the link at the moment but it is worth reading about - will post later.

With this being a larger canal there is a wider variety of botats, nay, in some cases almost ships. The canal leisure narrow boats range from well kept, to those that are obviously “ it was a good idea at the time,”  I suspect many owners use their boats far less than their romanticc imaginations suggested at the time of acquisition. One such couple, I suspect, were sat at a nearby table in the café with a guy who was some kind of agent advising them on all aspects of a boat they were buying and he was doing a good sales pitch using the rechinque of painting pictures. At my next table  two thirty years old ladies were talking, well one of them was , endlessly. segueing between trivial subjects whilst her friend nodded and said “yes” and “ah.”

I arrived nostalgically at Shepherd’s Patch and looked across at the Black Barn café where I had poor service, if not rude service in 2013 - I didn’t risk a repeat -the Tudor Arms was only another fifty yards down the road 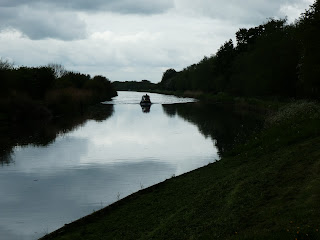 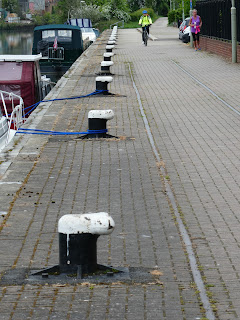 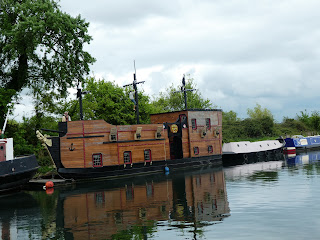 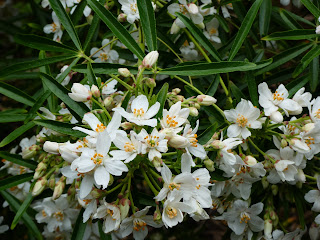