The Invasion of Barbon

Part of the enjoyment of a walk may arise from the get-away-from-it-all feeling, and part may come from unexpected happenings if they are pleasant. Since the second half of our route only serviced one or two properties on a narrow lane running as a loop from the main road I was confident we would have peace and quiet.

We had only walked a few hundred yards down the road after parking by Barbon church when the Church Mouse Café displayed a notice board stating "No lunches today." The reason given was the imminent invasion of "500+ school children"." A group of people were chatting outside the café and Pete said to me "That's Tim Farron." So it was (Tim is our local MP and erstwhile leader of the Liberal party.) A few yards further on another notice board announced that Tim was having a surgery that day in the adjacent village hall.  I had a memory of another walk on my own a few years ago near Barbon on an even lesser used and narrower lane which turned out to be in the process of full scale re-surfacing, with all the clamour and disturbance from heavy machinery - I guessed that was the one day in a fifty year period that this would have been done, and I had managed to pick it.

We walked on and speculated on whether we would encounter the school children. Pleasant walking took us to the turning point and as we returned, at about half distance, from round a bend the first group of school children appeared, bearing down on us. Large groups were then continually encountered all the way back into Barbon. We stopped several times to chat with supervising teachers and learned that they were from Queen Elizabeth School in Kirkby Lonsdale. The whole school undertakes this 21km. walk every year on a compulsory basis, and never mind the predicted 500 mentioned on the notice board, we learned that there were actually 800 plus.

That all made for bonus entertainment and it was good to see most of the children enjoying themselves - it may have been different if it had been a rainy dreich day. 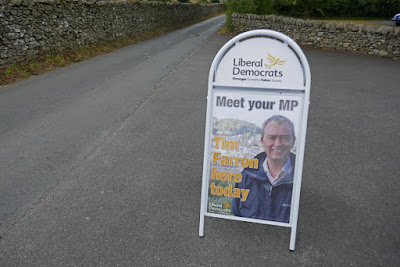 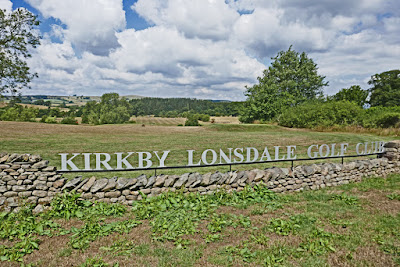 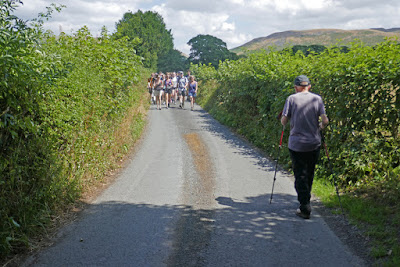 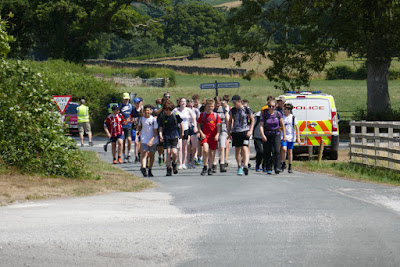 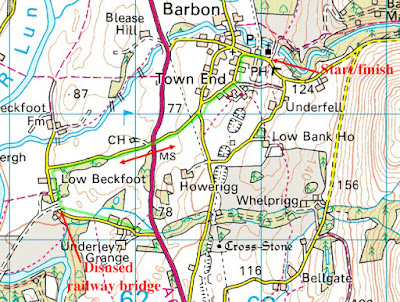